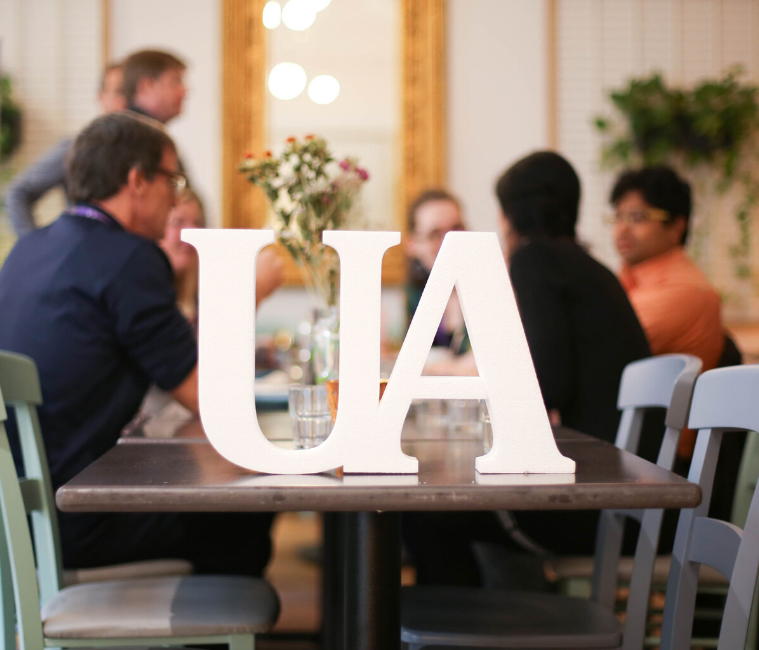 Dr. Garret Maher is the Executive Director of the Global Undergraduate Awards, joining the team in summer 2018, and is responsible for the overall management of the Awards and Annual Summit. He has worked in the higher education sector for more than a decade in a number of roles. Most recently, Garret worked at the University of Exeter, as a key member of the Global Partnerships team, focused on strengthening Exeter's ties with key universities in Europe. Prior to that, Garret worked at the University of Warwick to advance international links in Central Asia; as a lecturer at the National University of Ireland, Galway; and as Assistant Professor of Geography at Gulf University for Sciences and Technology in Kuwait. He has also worked as a private Research Consultant for the British Council and Brown-Forman; and led research operations in Brazil, Ireland, USA, the UAE, Kuwait, and Lebanon, and has published in a number of highly ranked international journals. He received his PhD in Geography, and BA, from the National University of Ireland, Galway, and his Master’s Degree from University College Dublin. Get in touch with Garret directly at garret@undergraduateawards.com.

Caroline is the Development Manager, overseeing the UA’s partnerships with public and private stakeholders. Originally from America, she first came to Dublin as a visiting student at Trinity College Dublin, where she completed her own undergraduate research. She also studied at Oxford University, the University of Granada in Spain, before completing her BAs in History and Spanish Language Literature at Louisiana State University’s Ogden Honors College. She began her career in development as a coordinator for Miss USA, fundraising for a local primary school for children with disabilities. More recently, she worked with organizations highlighting how safety procedures on college campuses impact women’s access to higher education. Her work on the topic has been published, and in 2021 was awarded by the LSU Ethics Institute. Having worked with a number of nonprofits in both America and Ireland, she appreciates that non-profit development depends as much on strategic planning as it does passion. For those passionate about supporting the UA and its mission, Caroline devotes her role to helping you plan how to best engage your passion. You can contact her at business@undergraduateawards.com.

Veronica is the Communications Manager and she's responsible for promoting the programme to students all over the world. She's from Italy, where she completed her undergraduate degree in Language Mediation and Intercultural Communication. After spending one year in China to learn Chinese, she moved to Scotland and obtained a MSc in Human Rights and International Politics from the University of Glasgow. Besides everything human rights-related, she's passionate about sustainability, travelling and meeting people from different cultures. If you have any questions related to media and communications, you can contact her at comms@undergraduateawards.com.

Lauren Griffin is the UA Programme Executive and obtained her B.A in Retail and Services Management from Technological University Dublin. In her role, she is responsible for promoting the programme to students worldwide. Trained in musical theatre, Lauren is a music fanatic and you can always find her at a Take That concert. If you have any questions regarding the UA Programme you can contact her at programme@undergraduateawards.com.

Calvin is the Judging Process Executive with the UA. His background has closely acquainted him with the world of academia. At UCD, where he studied English & History, he received the Ad Astra Academic Scholarship, as well as several medals for his academic work. He received an offer from Oxford for his masters, but instead undertook the new M.Phil in International History at Trinity College Dublin. After graduating, he tutored history to undergraduates at UCD. These experiences instilled in him a passion for the importance of high-quality third-level education. He is also a keen writer, and in 2021 wrote and directed two short films. He is always happy to talk to potential judges about the UA initiative, and can be contacted at judgingexec@undergraduateawards.com.

If you have any comments, questions or ideas, please get in touch!