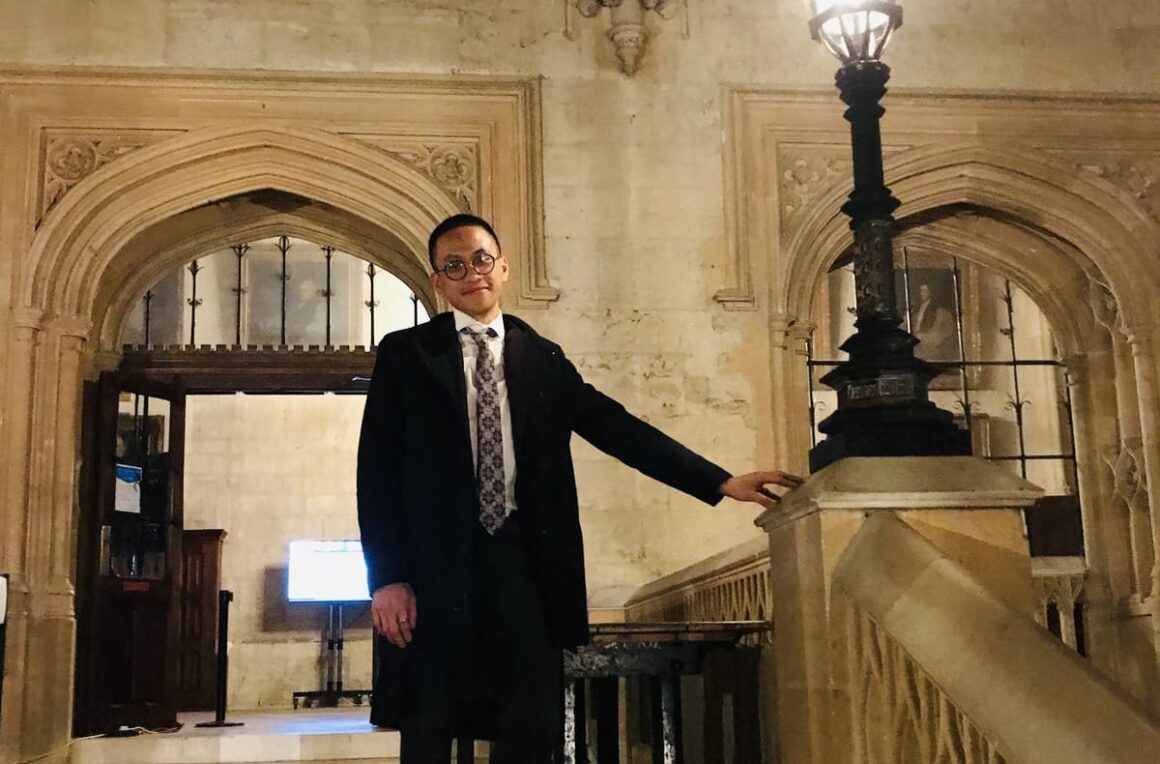 Kida was the Oceania Regional Winner in the Philosophy category in 2020.

Since he was awarded, he has begun his Master’s degree (BPhil) in Philosophy at Oxford University.

I started my current degree at Oxford in October 2020. It has been a great and challenging experience. Oxford has an incredible academic environment, and I have had an amazingly supportive and inspiring supervisor.

I have deepened my interest in moral and political philosophy, which developed during my undergrad (I graduated with a BA (Hons) in Philosophy at the Australian National University in 2019) and I plan to pursue further studies in philosophy.

I like theoretical questions. Some of the questions I have written on include

1) Whether the permissibility of abortion can depend on whether it is done via one act with multiple effects, or a sequence of multiple acts with the same effects,

2) Whether, in other-defence, one ought to impose the unavoidable costs of the defensive action on beneficiaries of that action, rather than on mere bystanders, and

Yes – and I have a fun and somewhat unusual story about how it has helped. A few weeks after I started my current degree, someone in my cohort messaged me and asked if I saw that I was named a regional winner (He was also a regional winner that year). It was one of the first few times we spoke; he is now my best friend.

Why should students submit their work?

It’s certainly worth giving it a try. I think what’s good about working towards a submission is not only that you will have a chance of winning something, but also that the process itself can be motivating, which is valuable regardless of the outcome of your submission.