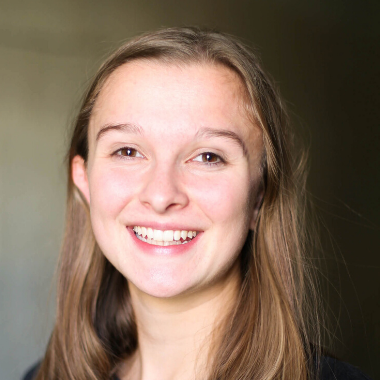 Mapping the present and future risk of tick-borne Lyme Disease in Vermont, USA based on habitat and climactic suitability of Ixodes scapularis

Amy did her geography undergraduate degree down at Exeter’s Penryn Campus in the heart of Cornwall, where she used her dissertation to model how Lyme Disease incidence could change with predicted climate change. She then moved to Edinburgh for an MSc in Earth Observation and Geoinformation Management where her research paper developed an algorithm to automatically detect buildings in satellite imagery of rural Africa. Alongside her studies she has tried to use GIS in multiple jobs including interning at the Met Office. Amy spends most of her spare time underwater or outdoors. Now she will join the European Space Agency as a Young Graduate Trainee for Earth Observation Exploration into Climate Change Science.